Pin It
You are here: Home » Features » Protesting In Style: Muslim Designers and Brands Turn To Fashion For Making A Political Statement

Protesting In Style: Muslim Designers and Brands Turn To Fashion For Making A Political Statement 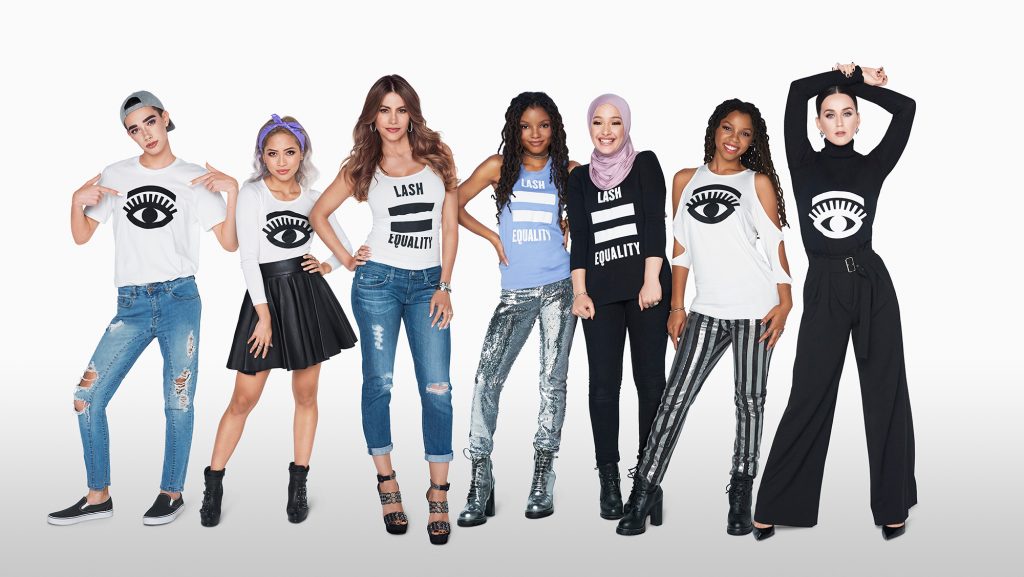 For Hoda Katebi, her fashion choices meant standing up for herself.

Katebi, an Iranian-American, Muslim blogger was bullied in school for her Hijab and never reported those incidents fearing rejection. After her trip to her ancestral homeland, Iran, Katebi’s views changed and she started her website ‘Joojoo Azad’ (Free Bird) to highlight the versatility of Muslim fashion when combined with activism. Katebi has advocated extensively for various causes ranging from Animal rights to the Black Lives Matter Movement in the United States.

Katebi’s fashion is equivalent to combining the Iranian street style and art with pieces that tell their own story.

Many Muslim women have turned to fashion for a cause. This narrative is so prevalent that the term, ‘political dress’ has been given a new meaning. Here’s a breakdown of some of the major game changers in Muslim women’s fashion: 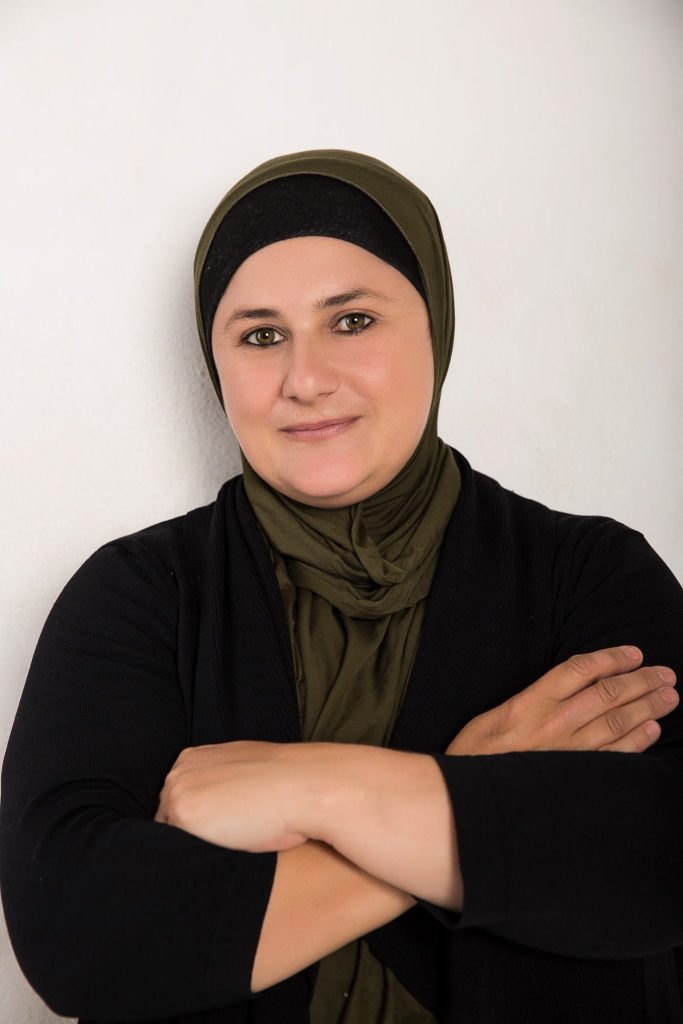 Deguise, a Lebanese comedian and fashion designer showcased her collection after citing discrimination in the fashion industry.

The Hijab clad mother of four has been open about her experiences with prejudice in the industry because of her headscarf and has spoken up about her insecurities in making a mark in the industry.

She debuted her collection in 2015 while clad in a T-shirt sporting a controversial slogan ‘I’m a fashion threat, not a terror threat’. 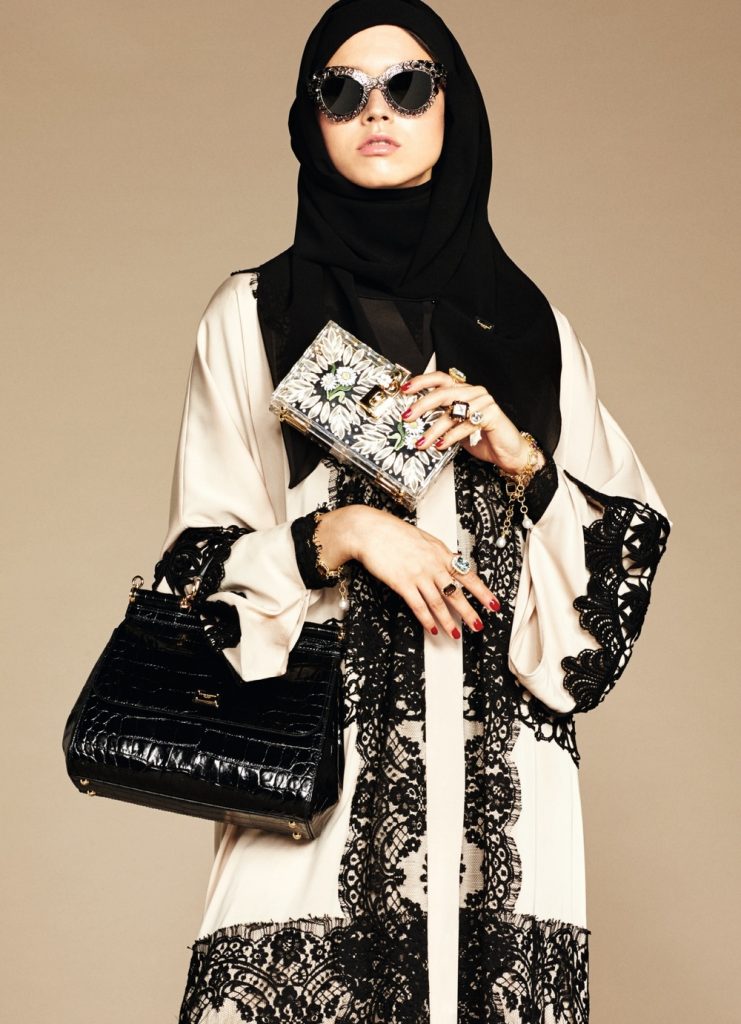 In 2014 global brands like DKNY, Dolce and Gabbana and H&M debuted their limited ‘Ramadan Edit’ and ‘Close the Loop’ fashion campaigns which were met with backlash from the French minister for Women’s Rights, Laurence Rossignol.

She remarked the campaigns as a form of policing women’s bodies.

Pierre Bergé, co-founder of Yves Saint Laurent Couture House, called out the remarks made by the minister citing the debacle as scandalous and claiming that their collection is marketed towards women who can choose to wear what they want.

His counter argument prompted couture houses like Uniqlo and Marks & Spencer to launch their own Hijab and ‘Burqini’ collection. 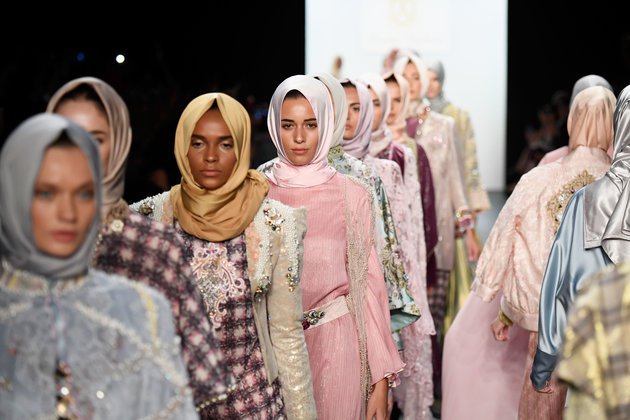 The Indonesian-born designer made history with the debut of her collection at the New York Fashion Week with Hijab clad models.

She was the first to do so in a global event, that brought the presence of ‘Hijabistas’ to the fore.

With the success of her first collection, Hasibuan made waves again with her second collection hiring immigrant models only, for her show in light of the Trump Administration’s Muslim Ban. 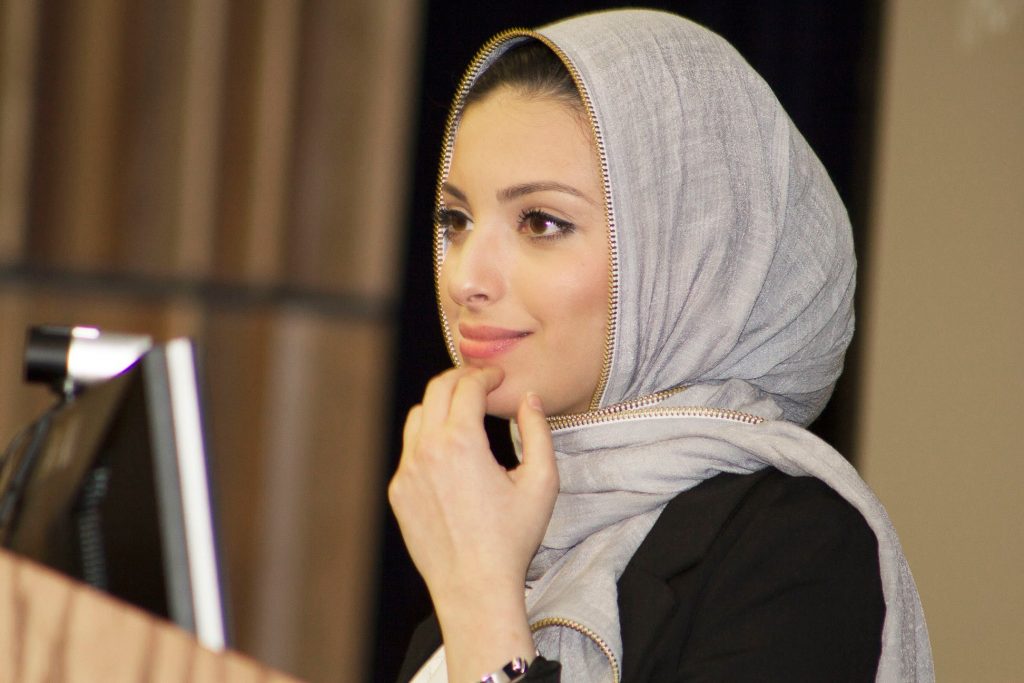 In September 2016, Playboy magazine featured Noor Tagouri, a young journalist sporting the Hijab, marking the magazine’s aim towards inclusion of the Muslim demographic.

Tagouri’s growling pose was a subtle dig at the perception that Muslim women are considered submissive. 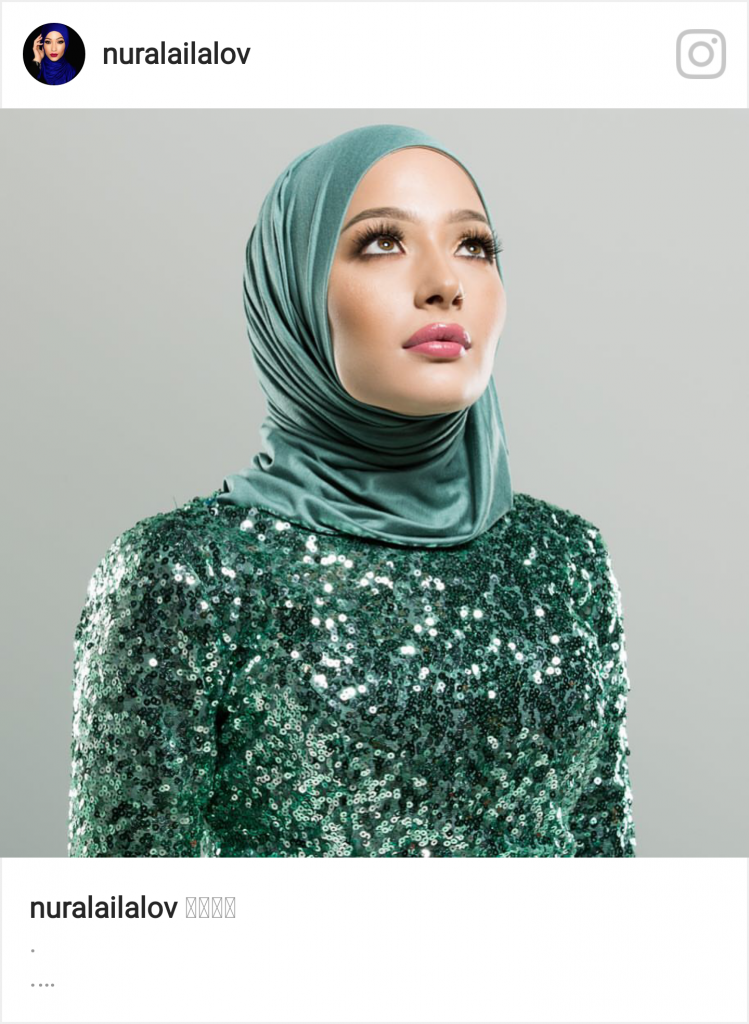 She is the only Hijab sporting woman to date, to be a part of the brand’s advertising campaign.

Cover Girl has recently sported a new ad campaign catering to diversity and inclusion of all women. 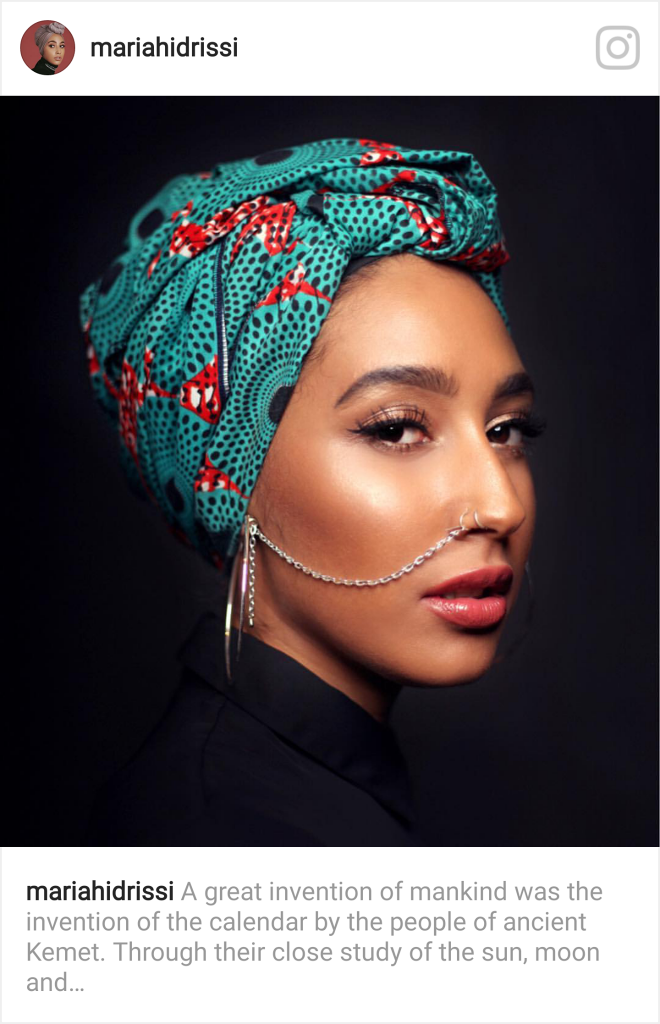 Amidst backlash for its 2015 “Close the Loop” video campaign, H&M made fashion history by being the first brand to feature a Hijab clad model.

Mariah Idrissi, a Pakistani-Moroccan model from London, became the world’s first Hijab clad model to be featured. She gained prominence through her vibrant Instagram shots.

Since her debut, Idrissi has attained a massive fan following online and her presence has resonated immensely with young Muslim women. 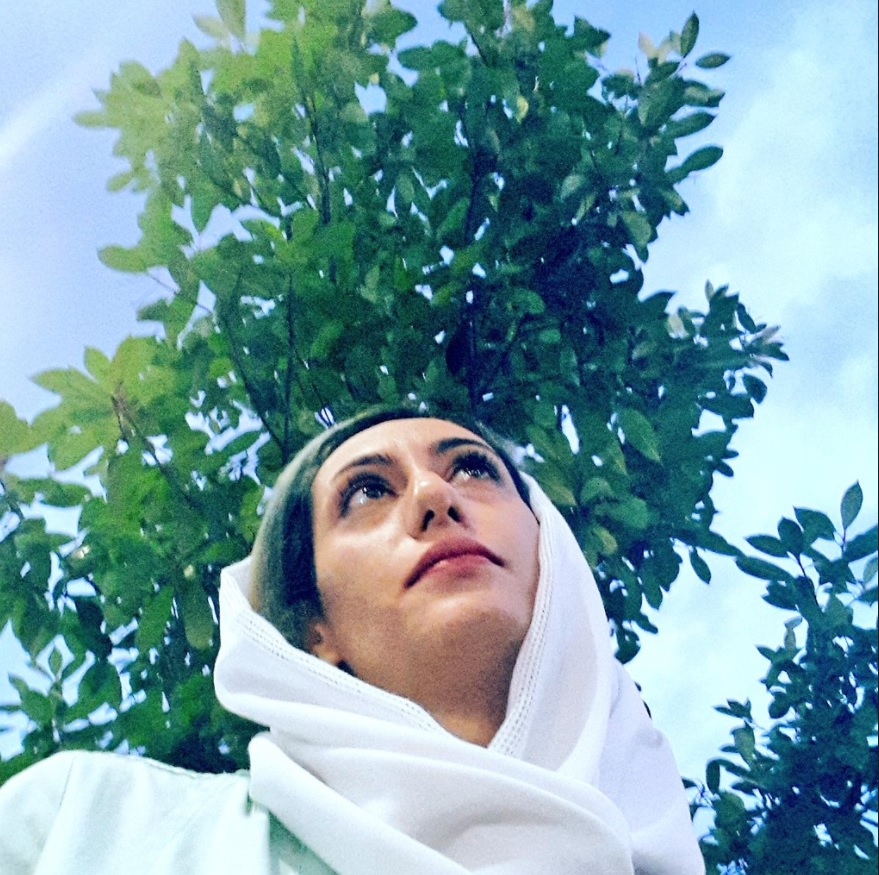 This year, women (and men) in Iran launched a social campaign to protest the compulsory Hijab law making it the viral sensation of the season.

Under the hashtag, #WhiteWednesday, men and women in Iran sported white headscarves or other white symbols showcasing their solidarity.

The social media movement demonstrated empowerment without compulsion and ensured that even protesting can be chic! 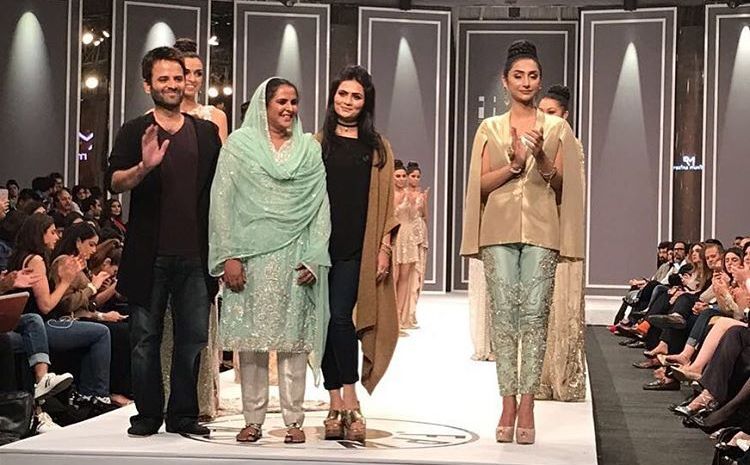 As a Pakistani designer and fashionista, Munib caused a stir by inviting rape survivor Mukhtaran Mai to walk the ramp for her collection.

Mai was a victim of a gang rape issued by her village council in 2002 as a result of defending her brother’s arrest.

She has since then campaigned for women empowerment in Pakistan and is a controversial figure in the country. 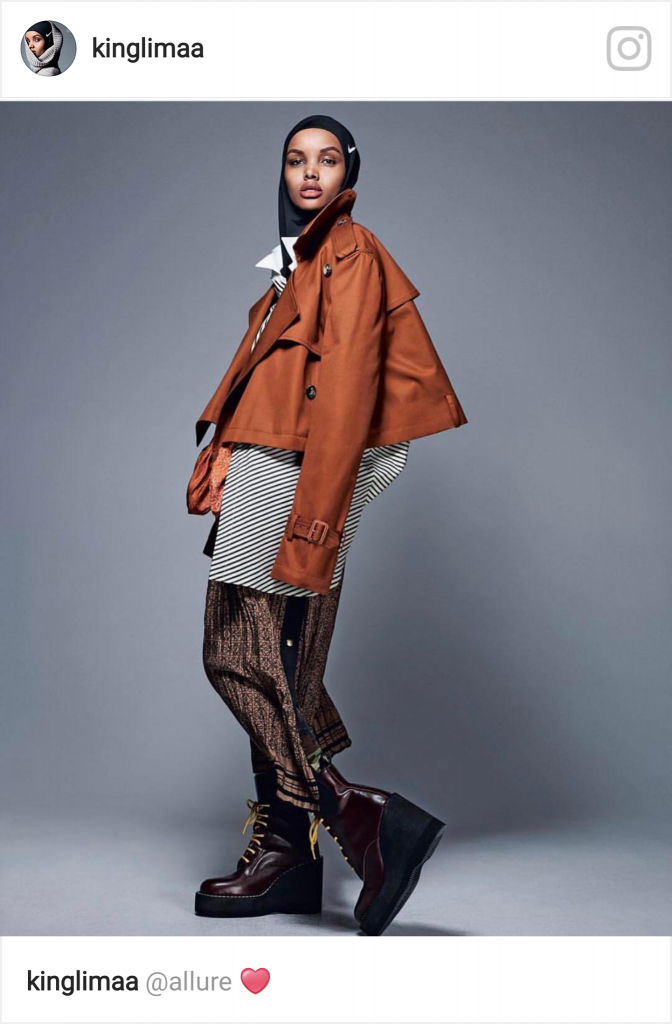 The model walked the ramp for New York Fashion Week and has since graced the covers of major magazines like Allure and Vogue.

Her feature on Allure Magazine was accompanied by the tag line ‘This is American Beauty’ making the Somali-American model, the first Hijab clad Muslim to appear on a mainstream magazine. 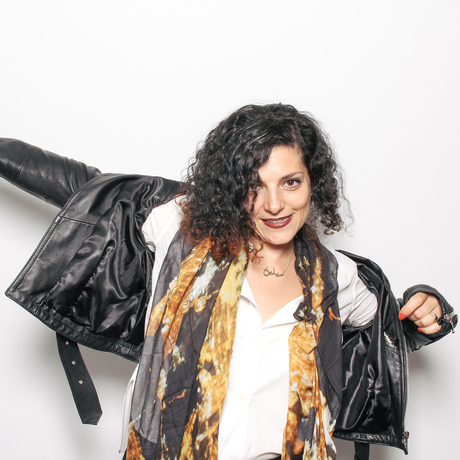 Lebanese designer and founder of Slow Factory launched a new collection of headscarves in hopes of encouraging a meaningful conversation.

Her collection was launched as a response to the Trump Administration’s Immigration Ban that targeted Muslim majority countries.