Pin It
You are here: Home » Features » Have yourself a Middle Eastern Christmas: 6 Christmas Traditions around the Middle East 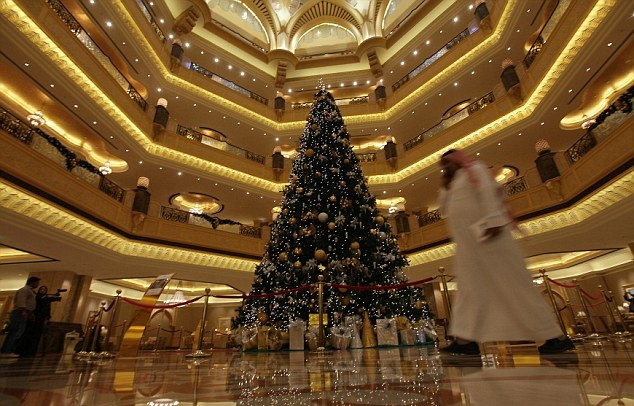 More than 2 billion people around the world celebrate Christmas every year, and depending where you are in the world, the festive traditions that come with the holiday season look rather different.

While the heart of the holiday remains the same, every country, culture and community has their own unique traditions and customs that capture the spirit of Christmas.

In the West, Christmas is generally celebrated with a beautifully decorated Christmas tree, Santa Claus, eggnog, cookies and lavish Christmas turkey feast with family and friends.

Christmas traditions in the Middle East, home to about 10 to 13 million Christians, are as diverse as the countries they are celebrated in and are passed on from generation to generation.

With Christmas right around the corner, we take a look at some heartwarming traditions from around the Middle East: 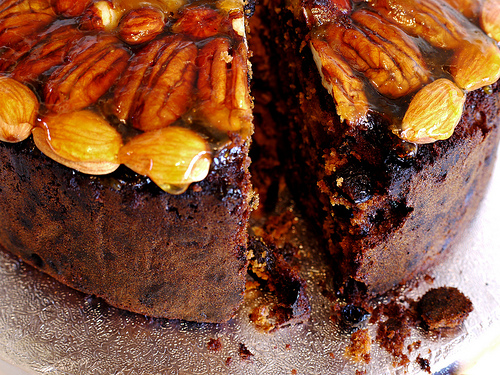 Although Christmas food traditions vary widely around the world, there are a few staples that make it to almost every Christmas feast. The Christmas cake is one of them.

In Jordan, Christmas cake-making begins in the first week of December and is made by soaking dried fruits in cognac, brandy and rum. The cake is baked later using eggs, flour and baking powder and is served during the Christmas Eve dinner.

On Christmas day, Jordanian families usually visit the elders in the family, followed by relatives and friends. 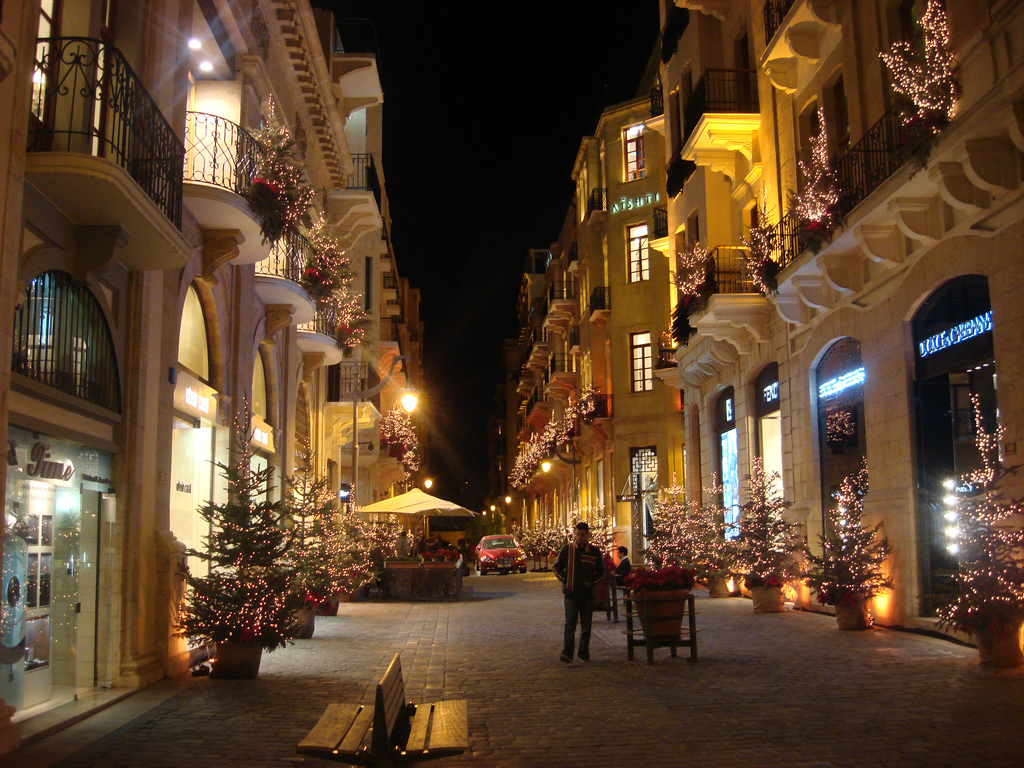 In Lebanon, people often plant seeds of chickpeas, wheat grains, lentils and beans or cotton wool about two weeks before Christmas and continue watering them every day until Christmas day. The shoots are then placed under the Christmas tree, around the manger or in different parts of the house to signify the birth of Jesus Christ.

In place of turkey and cranberries, Lebanese families enjoy kibbeh, a lamb-rice dish, and burghul with tabbouleh, a popular parsley salad, at the grandparents’ or eldest son’s home for the traditional Christmas lunch.

People also celebrate with the beloved dabkeh, a traditional Lebanese dance where people join hands to form a circle or semi-circle and dance to native percussion tunes. 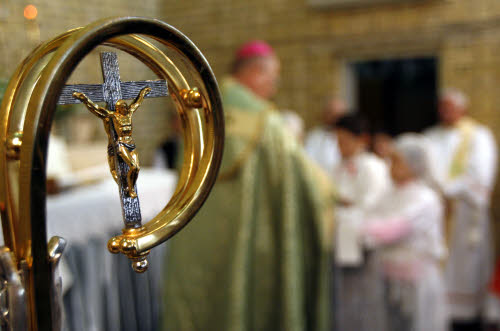 Although Christmas is an official holiday in Iraq, celebrations are usually simple, quiet and solemn.

On Christmas Eve, the children of the family take turns reading the story of the Nativity from Arabic Bibles while the rest of the family lights candles and listen.

After the story is read, the family creates a bonfire of dried thorns to predict their future for the forthcoming year. If the thorns completely turn to ash, it is a symbol of good fortune. Each person then jumps over the ashes three times and makes a wish.

Another Iraqi tradition comes during the Christmas mass where the Bishop blesses the congregation by placing his hand on a member of the congregation, who then touches the person next to him. This process continues until every member in the church has received the ‘touch of peace.’ 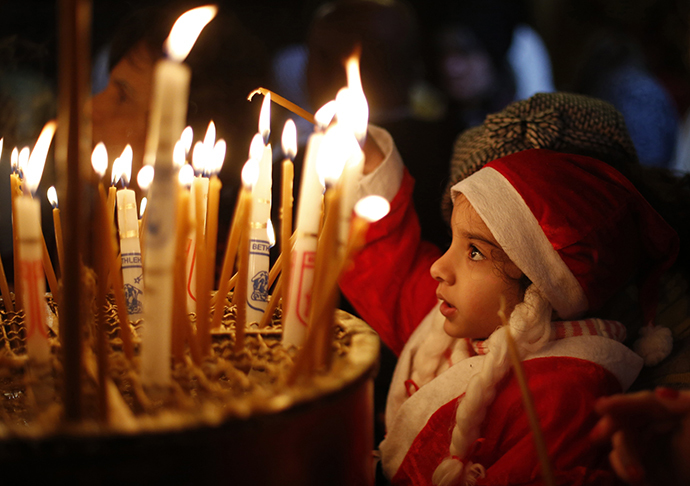 Known as the birthplace of Jesus Christ, Bethlehem is truly special and remarkable place to celebrate Christmas.

Various Christian factions, including Catholic, Protestant, Syrian and Greek Orthodox and Armenian churches, celebrate masses in different languages simultaneously in different parts of the Church of St. Catherine of Alexandria, echoing the Christmas sentiments of peace, harmony and unity.

The Palestinian Christmas feast usually includes roast lamb or turkey, sweets made with nougat and sesame seeds, semolina pancakes stuffed with cheese and nuts and a hot drink made with sweetened rose water.

In Syria, Santa Claus doesn’t usually distribute presents to children for Christmas. Children are told that their presents are brought to them by the youngest camel that carried the three wise men to visit Jesus Christ.

Instead of leaving milk and cookies, children eagerly place water and hay outside their homes on New Year’s Eve for the camel that arrives on New Year’s Day with their presents. 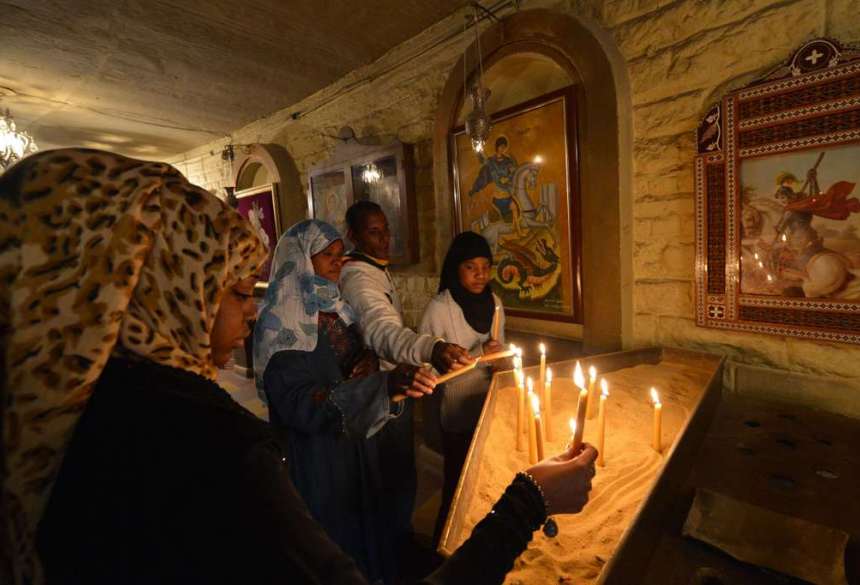 In accordance with the Orthodox tradition, the Coptic Church in Egypt celebrates Christmas on January 7. During Advent, a time of waiting and preparation for the birth of Christ, Egyptian Copts fast from meat, poultry and dairy products for 40 days.

Christmas Day is usually celebrated by visiting relatives, neighbors and friends and usually give their hosts kahk, a traditional shortbread that is usually eaten with a soup called shorba.