Pin It
You are here: Home » Going Green » Hundreds of mosques are going green in Morocco in a renewable energy push 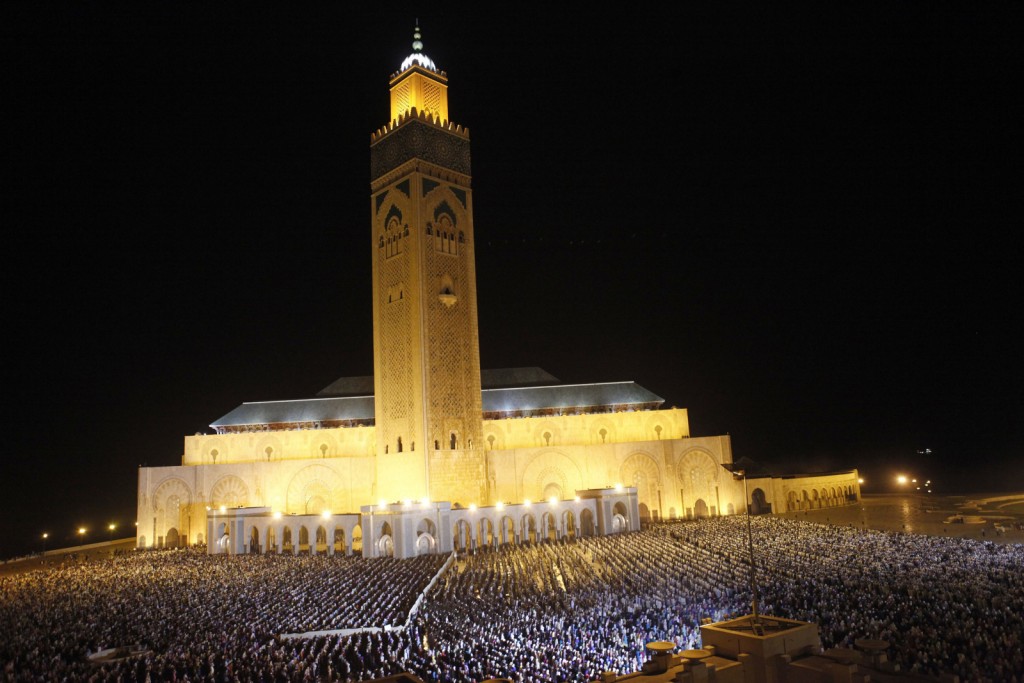 Morocco’s mosques are going green in an effort to improve efficiency, promote renewable energy and create business opportunities around energy-efficient technologies. The first phase of a government-led,four-year project is expected to install energy-saving lights, and to use solar panel systems to generate power, heat water and provide air-conditioning in places of worship.

The eco-friendly project, done as a collaboration with the German government, will be first undertaken in 600 of the country’s estimated 15,000 mosques. Ninety-nine percent of Morocco’s over 33 million people are Muslim. The renovations are expected to cut power usage in prayer spaces by 40% and to create hundreds of jobs. To increase the social impact of green energy, the project will also engage media outlets, religious leaders and schools as part of a public sensitization campaign.