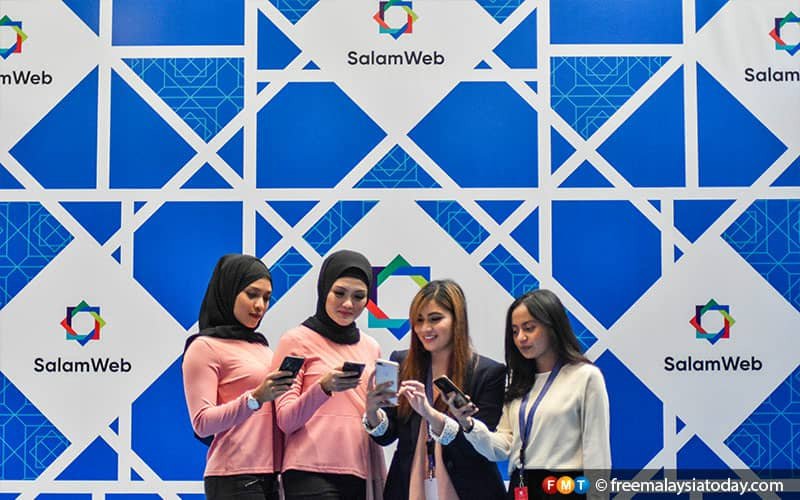 The world’s first Sharia-compliant Internet service suite has been launched in Malaysia – along with browser, chat and sadaqah services.

Malaysian startup SalamWeb seeks to create a Halal web-experience for Muslims including messaging, browsing and news, filtered through user ratings, to be in accordance with Islamic law.

As anyone who has spent enough time on Facebook or Twitter can tell, modern social media can hardly be described as a comfortable environment for those attempting to browse in accordance with the strict tenets of Islam, which prohibits web-favorites like gambling, pornography and celebrations of excessive drinking. And here’s where the new company wants to capitalize, setting an ambitious goal of capturing the market on at least 10% of the world’s 1.8 billion Muslims.

“We want to make the internet a better place,” the project’s managing director Hasni Zarina Mohamed Khan explained. “We know the internet has the good and the bad, so SalamWeb offers you a tool to create this window that lets you go to the internet to see the good.”

The program has several features which aim explicitly “to optimize the Islamic way of life” including prayer-timers, a compass which points to Mecca and filters which avoid alcohol and pork-related businesses. It is the first browser to be endorsed by the International Sharia Supervisory Board as being compliant with Islamic law.

However, the project is not exclusively vetted for Muslims. The Reddit-like community-based system of tagging and voting aims at “promoting universal values,” warning users when they approach content which has been flagged as abusive or fraudulent.

As Facebook and Google come under increasing scrutiny over privacy and security concerns, third-party safety filters are likely to become increasingly in-demand.

While SalamWeb seemingly offers a voluntary experience to help users browse in accordance with their beliefs, the fusion of Religion and technology is not always so benign. Last November, Indonesia unveiled an app which helps users inform the government of people practicing “heretical beliefs” not recognized by the state.