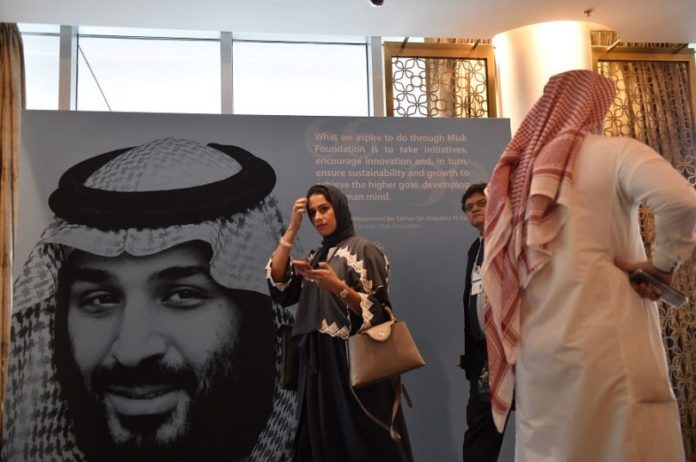 Saudi Crown Prince Mohammed bin Salman’s 2030 has a vision that includes a reform to decrease Saudi Arabia’s dependence on oil revenues through upgrades to its economy and public service sectors such as education, health, infrastructure, and tourism.

Saudi educators have started preparations to introduce the study of philosophy in the kingdom’s schools. Working in conjunction with British experts, they have started training 200 instructors who will teach high-school students a subject that was previously banned from the curriculum for decades.