Pin It
You are here: Home » Innovation » Burj Khalifa fireworks will be bigger, better: Emaar 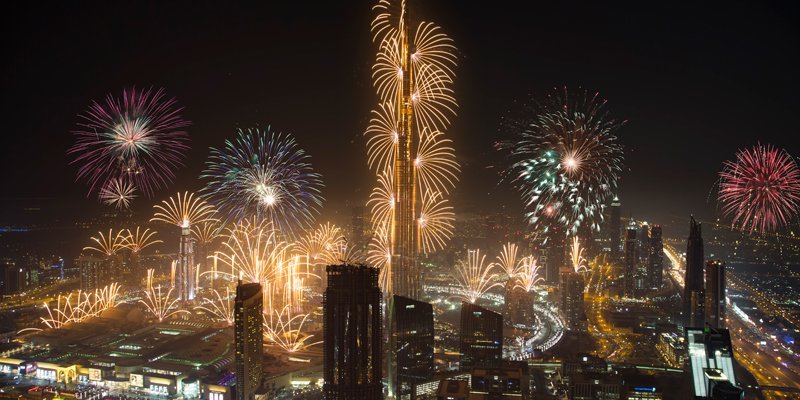 UAE-based Emaar has just released a video  offering residents and tourists a preview of the New Year’s Eve spectacle that will be happening in about two months.

The master developer of the world’s tallest tower had earlier confirmed that the traditional fireworks display will return to Burj Khalifa on the eve of 2019 due to popular demand.

Emaar issued a follow-up statement on Wednesday, assuring residents and tourists that the end-of-the year show will be “bigger, better and brighter”, adding that it will be a show like no other.

Emaar assured that the show will be a “fascinating spectacle” that integrates LED shows, laser displays and “spellbinding” fireworks.

Hundreds of thousands of revelers that converged at Burj Khalifa on the eve of 2018 had witnessed a different kind of NYE celebration after Emaar opted to cancel the fireworks display in favor of a lights show.