Pin It
You are here: Home » Features » 5 Trends in the Muslim World Reshaping a Woman’s Public Role 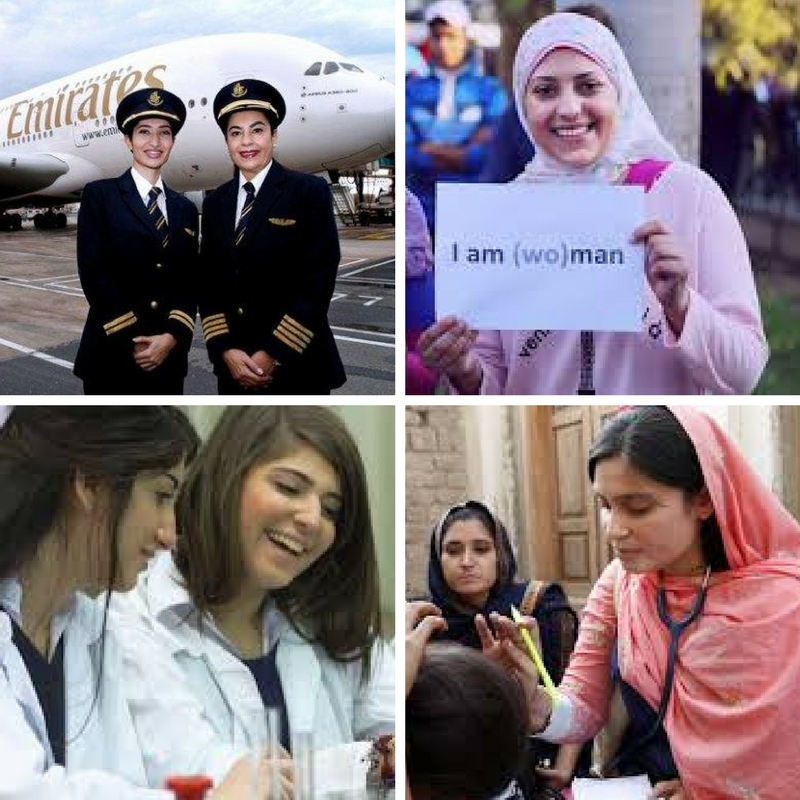 This International Women’s Day gives us plenty of reasons to celebrate the triumphs of women and makes us wonder if 2018 is the year that puts the world on the right side of modern history.

Women all across the globe are shattering the glass ceiling and the Muslim world is not taking a back seat either. Here’s a breakdown of five countries that prioritized women’s rights and acknowledged that women are no longer remaining silent.

Pakistanis Speak Out Against Child Abuse 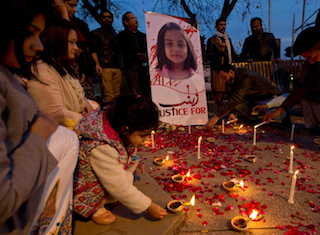 Earlier in January a scandal broke out in Pakistan when a six year old child’s body was tragically found in a trash heap. Investigation and evidence suggested sexual assault and hence snowballed into a nationwide outrage and debate on child abuse. The State and Supreme Court took notice of the tragedy and in a rare turn of events, ordered a death sentence to the perpetrator.

The ‘Sheroes’ of Today 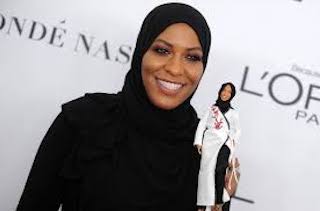 Embarking on an all inclusive campaign, Mattel released a line of the ‘Sheroes’ Barbie that included representation of women from all walks of life. The company released the 10th doll of their collection which was modeled on America’s first Olympic medal winner and only hijabi fencer Ibtihaj Muhammad. It was a move to give a diverse and all inclusive voice to Barbie. 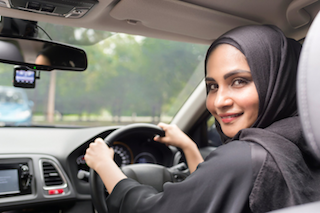 A royal decree issued last year by King Salman of Saudi Arabia granted the right to drive for women nationwide. King Salman has issued many amendments to the previously discriminatory laws allowing women traveling relaxations and entrance in communal areas such as sports stadiums and movie theaters without the presence of a male. The government is now for the first time, recognizing women’s right to a quality and an independent lifestyle. 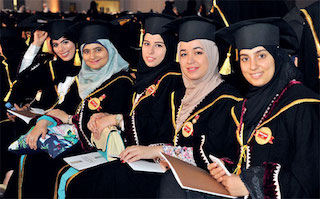 In a bid for equality, Qatar has appointed many female figures to the Advisory (Shura) Council, one of its most important consultative bodies and other prominent positions in the country. The motivation stems from encouraging female participation and boosting the economy. The government also plans on involving women in major spheres such as political decision making and social protection under its Qatar National Vision 2030. 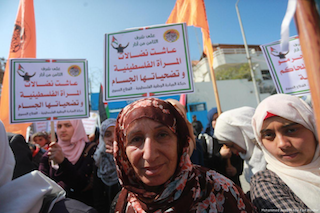 The Palestinian government earlier this week announced monumental changes to their law, granting more rights to women. The changes will not only grant women rights of citizenship but will also ensure significant economic independence for them. The amendments will also address issues like sexual assault and recommend charges for violence and hate against women.