Pin It
You are here: Home » Features » 13 Compelling Features to Spark Curiosity and Bridge Cultures at Ajyal Film Festival Competition 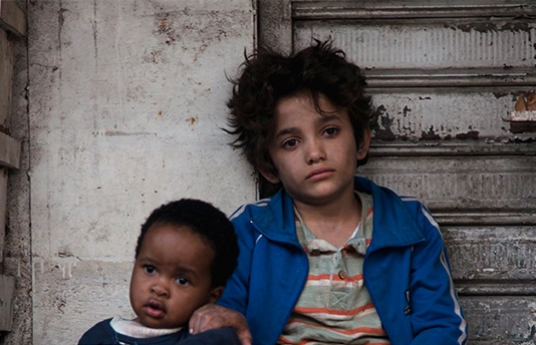 An eclectic selection of 13 thought-provoking feature films that present diverse perspectives of life will compete for the top honors at the Ajyal Film Festival to be held from November 28 to December 3 at Katara Cultural Village.

Set to inspire youth audiences in the three jury categories of Mohaq, Hilal and Bader, this year’s rousing feature films curated from across the globe celebrate this year’s themes of hope, courage and resilience using creatively powerful narratives. All Ajyal jurors watch and analyze feature and short films in their respective categories, awarding Best Film prizes in all categories.

“Our selection of feature films this year stands out for their bold themes, creative narratives and superb production value,” said Fatma Hassan Alremaihi, Festival Director and Chief Executive Officer of the Doha Film Institute. “What makes them incredibly compelling is how they resonate with a global audience in evocative story-telling. Bringing us tales from far and near, these inspiring stories reflect a slice of real life often overlooked by mainstream storytellers. The chosen films highlight the healing power of storytelling and will spark dialogue and debate through their poignant takes on life and the human spirit.”

In competition in the Mohaq segment for jurors aged 8 to 12 are Next Door Spy (Denmark/2017) by Karla von Bengtson; Supa Modo (Kenya, Germany/2018) by Likarion Wainaina; The Night I Swam (Japan, France/2017) by Kohei Igarashi and Damien Manivel; and Zoo (Ireland, UK/2017) by Colin McIvor.

Ajyal Jurors aged 13 to 17 in the Hilal category will watch and evaluate four feature films Leave No Trace (USA/2018) by Debra Granik; Mirai (Japan/2018) by Mamoru Hosoda; The Price of Free (USA/2018) by Derek Doneen; and What Walaa Wants (Denmark, Canada/2018) by Christy Garland.