Pin It
You are here: Home » Leadership » Louvre Abu Dhabi voted one of the ‘seven urban wonders of the world’ 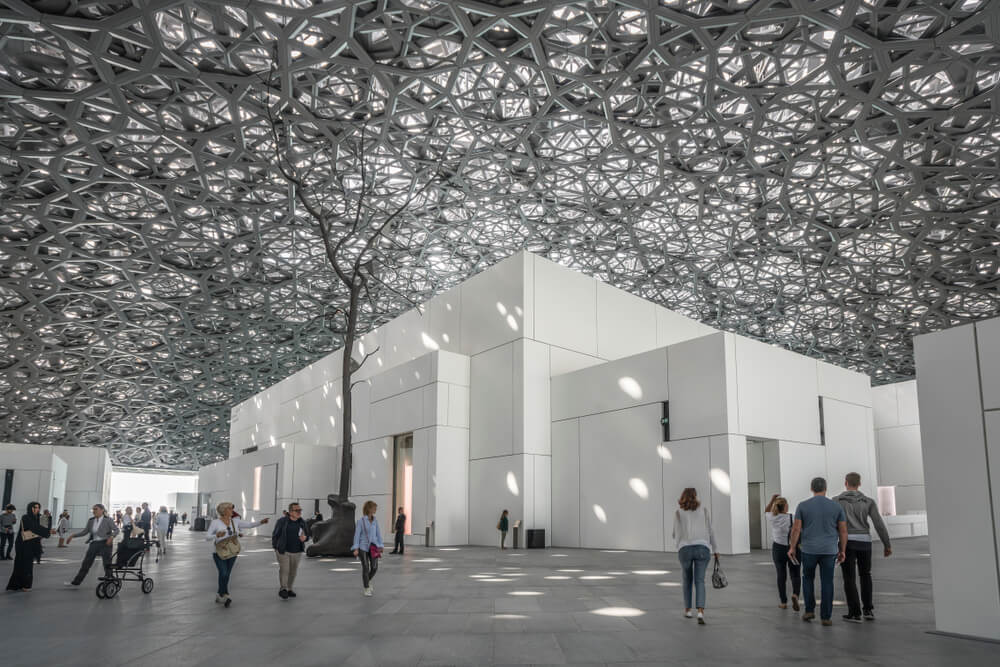 Among the list of the seven urban wonders of the world, the Louvre Abu Dhabi has won a spot. The leading art gallery of the UAE’s capital was selected because of housing notable and extraordinary installations. In order to conduct the study, crowdsourcing technology from the travelers were taken.

The travel preferences of travelers aged 18-35 from all over the world were taken into consideration, based on the information obtained, data was assembled. The places which topped the list scored high on the list across different categories, such as heritage and culture, architecture, local cuisine, activities, diversity, and Instagrammability.

Apart from The Louvre Abu Dhabi, other places which were shortlisted include the Sydney Opera House and the Camden Market in London. The Louvre Abu Dhabi is one of the splendid art galleries in the UAE. It is an amazing piece of architecture that opened its door on 8th November 2017. Some of the worthy installations in this art gallery consist of Animals, Between Real and Imaginary, and Japanese Connections: The Birth of Modern Décor.

The Sydney Opera House is an iconic thing and it is one of the most instagrammed locations in Australia. This famed music hall was shown in numerous movies, books, and obviously in the Instagram posts.The Camden Market in London is famous for street food. This flea market in the British capital is a hit among young travelers who visits the city.

There are many other urban wonders in the world. However, these destinations are very famous ones.