Pin It
You are here: Home » Features » 5 Must-Read Books if you’re interested in the Middle East 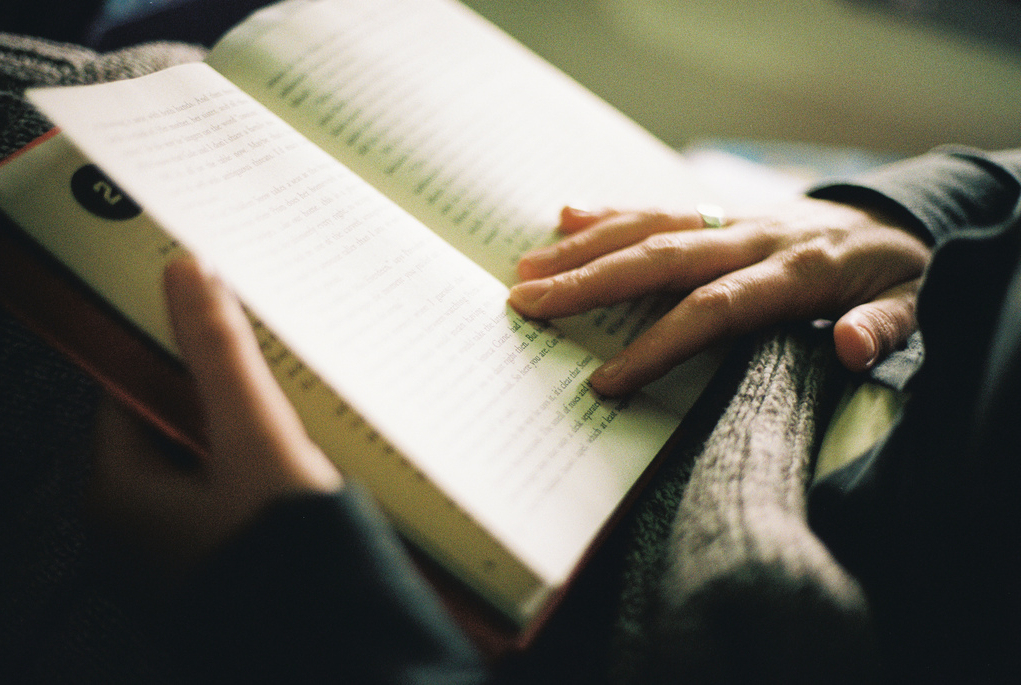 “When one writes, he is searching, whether it is for beauty, truth, order or freedom,” says Dubai-based Egyptian author Nasser Iraq.

Writers in the Middle East have used literature to search, reflect on and demonstrate the changing political and social climate of the region through novels, short stories and poetry for centuries, shining a valuable light on the lives, culture and heritage of people in the region.

Although the contemporary literary scene is slowly growing, a steadily growing interest and appetite from abroad to learn more about the Arab world paired with various cultural initiatives to develop literary culture in the region could certainly speed up the pace.

As an incredibly diverse region filled with various languages, dialects, cultures and opinions, there is much to look forward to in the Middle East’s literary scene in 2015 that goes beyond the usual headlines and news coverage.

If you are looking to start 2015 off right or just interested in the Middle East, here are 5 must-read books that you simply won’t be able to put down:

1. The Hidden Light of Objects, by Mai Al-Nakib

Winner of the Edinburgh International Book Festival’s First Book Award 2014, The Hidden Light of Objects is a stunning collection of short stories and vignettes, which explores the ability of seemingly ordinary, everyday objects to create and sustain powerful and extraordinary moments.

Set against the backdrop of tense socio-political events in the Middle East ranging from the invasion of Kuwait to the US occupation of Iraq, Al Nakib’s debut work takes a richly nuanced look at the lives of people living in the region and the struggles of adolescent love, marriage, pain and loss.

Originally published in Arabic by highly-acclaimed author Sonallah Ibrahim in 1984, Beirut, Beirut is now out in an English translation by Chip Rosetti and released by Bloomsbury Qatar Foundation Publishing in 2014.

Based on the author’s own real-life experience of the civil war in Lebanon from 1975-1990, this unique blend of journalism and literary styles is a fascinating, informative “novel of love and war”, exploring “how, even in the midst of chaos and violence, universals such as love, desire and yearning are still always our guiding forces.”

3. The Holy Sail, by Abdulaziz Al-Mahmoud

Guiding readers around the medieval world of Cairo, Lisbon, Jeddah, and Istanbul, this sea-faring adventure by Abdulaziz Al Mahmoud captures the spirit of a neglected yet crucial era in Gulf history by blending historical events with stories of love, nobility and honour.

Mixing nostalgia with anger and humor, Palestine-based author Suad Amiry traces an important journey from political to personal in this surprisingly funny literary-historical title that captures the everyday experience of Palestinian people living under occupation.

Following the lives of individual members of Palestinian families, the history of Palestine and the immigrant Palestinian community spread across the Middle East, this must-read book is a powerful glimpse into the Palestinian reality, conflict and the heartbreaking tie between land and identity.

This absorbing novel follows the political awakening of Nada, the daughter of an Egyptian father and French mother, as she grows from a gifted girl into a rebellious woman and political activist, surrounded by Egypt’s many celebrated activists and atmosphere of passion, defiance and causes worth fighting for.