Pin It
You are here: Home » Features » World’s largest Apple store to open in February 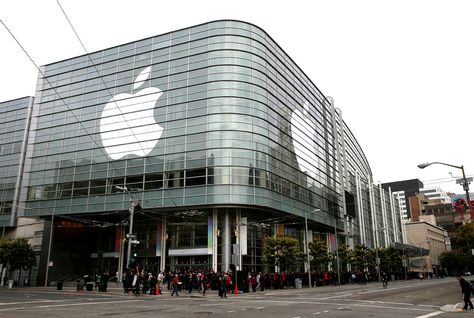 The new Apple store planned for Dubai is expected to open in February next year, according to reports.

Earlier this year, Apple confirmed plans to open a store in the region, which was underlined by a series of job listings for stores in both Dubai and Abu Dhabi.

7Days newspaper reports that a source close to Apple’s operations in the UAE has said Apple’s new store will open in February next year in the Mall of Emirates, which is currently undergoing a $272m expansion.