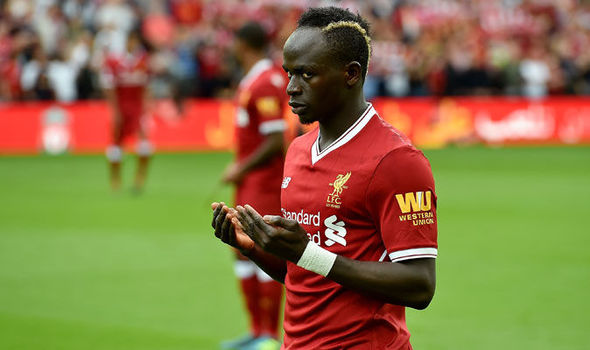 Footage has emerged of Sadio Mane helping to clean the toilets at his local mosque just hours after firing Liverpool to a victory over Leicester City.

The Liverpool star is a devout Muslim and is often pictured at mosques in the city, whilst he celebrates goals by performing the sujood, which sees him touch his head on the turf and praying. His father was the Imam in his local mosque when he grew up in Senegal.