Pin It
You are here: Home » Artistry » A Garden of Possibilities at the Palestinian Museum

A Garden of Possibilities at the Palestinian Museum 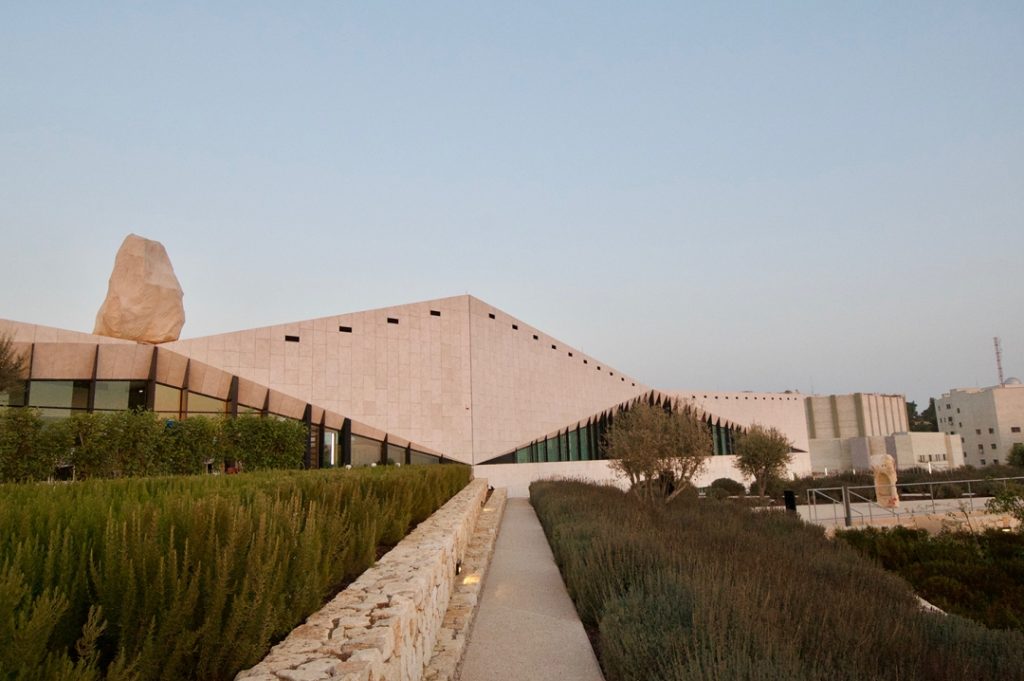 The fact that the Palestinian Museum even exists may surprise some people, not because of the wealth of talent that clearly exists in these lands, but because it suggests a type of normalcy to life in an area that continues to be under occupation. When the project was first announced there were conversations about creating a museum that would reflect the reality of Palestinian life, recognizing that not all Palestinians would be able to even visit it because of Israeli border restrictions against people of Palestinian origin. Then the roughly $30-million transnational museum opened without a major “exhibition,” or at least the type of exhibition we typically envision in art museums. It was a more low-key affair, focusing on objects we often associate with historical displays, but that was also because of the real problems of occupation.